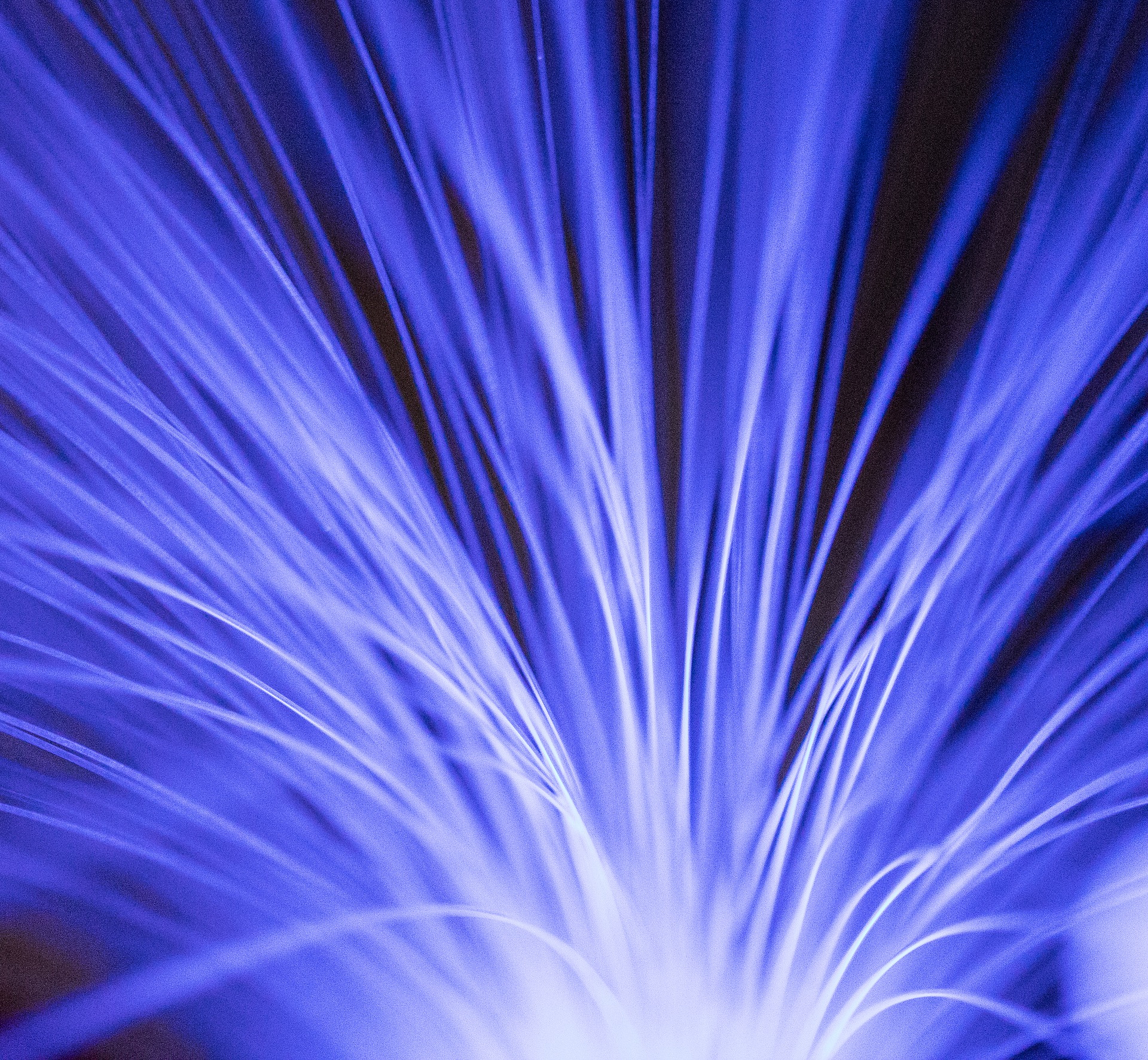 Vision Net is a leader in Fiber installation throughout Montana, and this important technology is helping businesses innovate and thrive in Montana and beyond. Telecommunication technology used to be driven by copper wiring that were great for the lines needed by Alexander Graham Bell over 100 years ago. And even though Fiber is the future, it is not a new technology; historians can trace Fiber optic technology to the Roman era when they drew glass into fibers.

To fully appreciate the technology that is powering remote work, innovation, and productivity, let’s look back on the important milestones that brought us reliable fiber optic technology.

In 1840, Daniel Collodon and Jaques Babinet, both physicists, proved that light can be directed along a jet of water in fountain displays. 14 years later, John Tyndall, also a physicist, took it one step further by proving that light could travel through a curved stream of water; therefore, a light signal could be tilted.

By the 1920s, John Logie Baird patented using transparent stems to transmit images for television and in the 1930s, Heinrich Lamm was the first person to transmit an image through optical fibers. Fast forward another 40 years, and by 1961, Elias Snitzer published a theoretical description of single-mode fibers, with a core small enough to carry light with one waveguide mode, demonstrating a laser directed through a thin glass fiber.

Fiber’s modern use dates to the 1970s when a series of lights were placed on towers to transmit messages from a place to another, thus creating the optical telegraph. In 1973, Bell Laboratories developed and patented vapor deposition process that can be mass-produced into a low-loss optical fiber that to this day, remains the standard for fiber optic cabling manufacturing. Thereafter, fiber technology took off, supporting the Information Revolution that has dominated the last 25 years of business and commerce.

Today, fiber optic technology continues to be innovated, and Vision Net has invested in Metro fiber in Billings and Helena, giving our state’s small, medium, and large businesses fast and secure connectivity options. Vision Net invests locally in Montana without government or federal assistance to ensure that Montana businesses stays online and secure.

Learn about Vision Net’s fiber options that can accelerate your business’ productivity with improved speed and security.